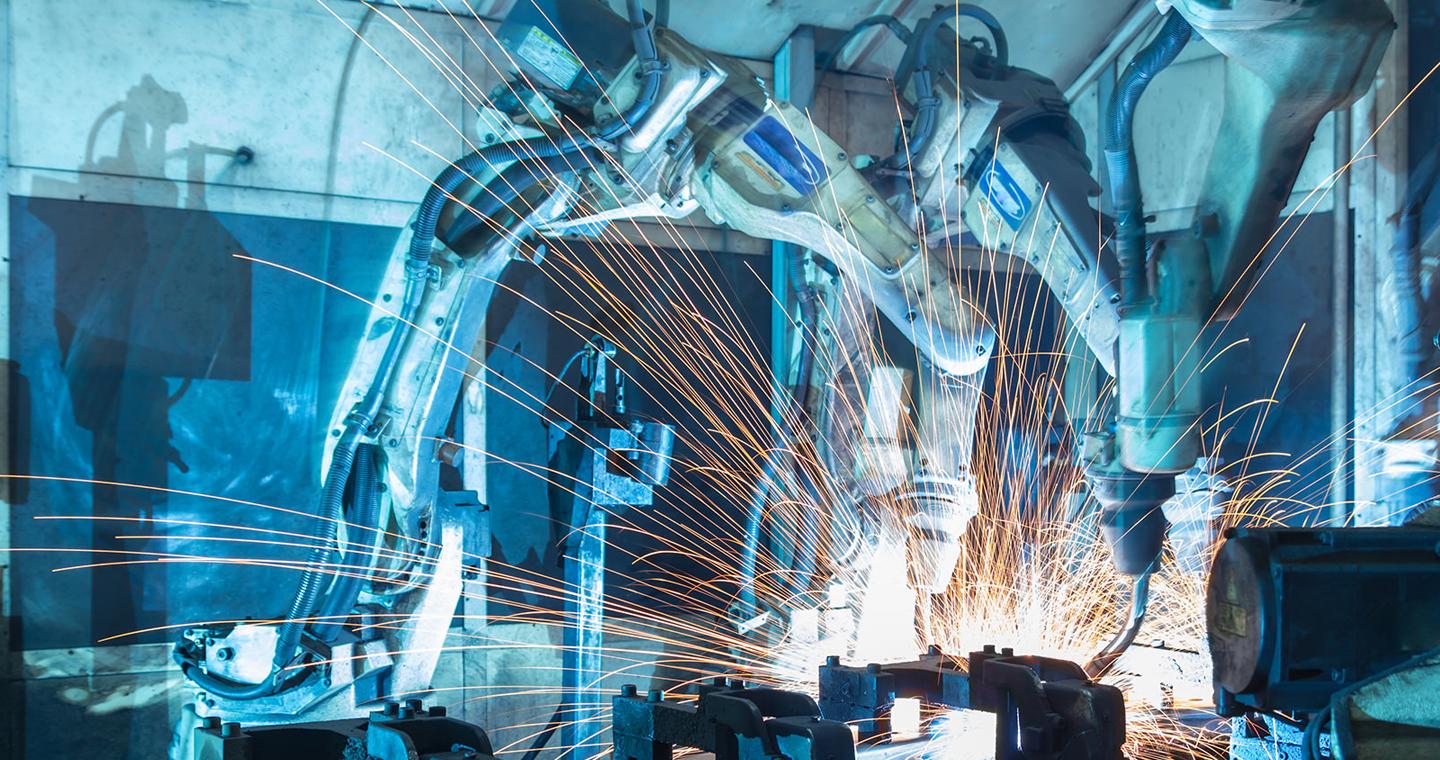 As per the instructions of His Highness Sheikh Mohammed bin Zayed Al Nahyan, Crown Prince of the Emirate of Abu Dhabi, Deputy Supreme Commander of the United Arab Emirates Armed Forces and Chairman of Abu Dhabi Executive Council, the executive committee of the council has issued the decision to exempt all new economic licenses from all local fees for two years starting from the license first issue date as a part of a package of decisions, initiatives and programs launched by the Government of the Emirate of Abu Dhabi. The Department of Economic Development is concerned with the implementation of the decision.

Accelerate the economic development in the Emirate

Reduce the cost to investors in the Emirate of ءئؤAbu Dhabi.

Fees for transferring the license from the status of Rowad to under construction.

Fees for transferring the license from the status of under construction to production status .